*This article has been written in January 2019. Since that date, many things might have happened which is not mentioned there.

Despite some independence movements, Brazil became ” popular ” when the Portuguese royal family arrived in the country in 1808. As a result of this and the economic boom, many foreigners, mainly Europeans, immigrated to what they called “the new world”. A year after the return of the royal court to the country, the king’s son proclaimed the country’s independence and was crowned emperor in 1822. Without bloodshed, the transfer of power was easy but left slavery behind, which was in contrast to the reputedly liberal regime of the time. Slavery was abolished definitively many years later in 1888.

Subsequently, the republic was proclaimed in 1889. From these years onwards, a great deal of political and cultural change followed (a period of industrialisation and nationalism, but also of foreign modernist movements), which reinforced social inequalities.

Beginning of the dictatorship

Then came to power Getulio Vargas (which put an end to the period known as the Old Republic), who erected a populist “dictatorship” between 1935 and 1945 (by the way, I recommend that you find out about the dictators who ruled the states of South America, these are fascinating stories and give you an idea of the current state of the countries of this continent).  He was twice elected president of Brazil, but once by democratic suffrage. At first he was “friends” with Nazi Germany and Mussolini’s Italy, and eventually his government joined the Allies during the Second World War. He ended his life in 1954 during his second term of office, although his two presidencies witnessed great economic and social advances (he was contradictorily called the “father of the poor” and “mother of the rich”) but also marked by the creation of trade unions, a ministry of labour and a press and propaganda department – a factor which also shows his first attachment to the Nazi socialist party. Although it laid the country’s first foundations in terms of industrialisation (democratic voting and the right of women to vote, to name but a few), he had a huge impact, negative or positive, such is the great debate of the population, on Brazilian society by showing the reality of the problems.

After a transitional period following the death of Vargas, the new president Juscelino Kubitschek came on the scene in 1956. Revered by his fellow countrymen, he satisfied a population that was impatient for progress. We owe him the new capital Brasilia, an austere city erected in the middle of nowhere – we see its construction in “l’Homme de Rio”, a French film released in 1964 – but also the modernisation of the automobile industry. Developing the city of Brasilia was very costly for the country which, at that time, was still seen as a poor developing country. Moreover, conceived by the famous Lucio Costa and Oscar Niemeyer, this somewhat utopian project was considered one of the worst failures in terms of social and economic progress. And then, the rise of the automobile industry was not well received, as Brazilian traffic and its infamous traffic jams nowadays testify, without any mention of its impact on the environment.

Appeasement, stabilization and return of corruption

Censorship, exile, imprisonment, guerrilla warfare, and so many other apprehensions followed one another during the following decades, while the economy continued to grow until the 1980s. There followed, once again, periods of high inflation which no president managed to resolve until the arrival in power in 2003 of Luiz inácio Lula da Silva, more commonly known as Lula, who put the country back on its feet and enabled it to become a developing country. He managed to win the approval of the whole world, for example, by designating Brazil as host of the 2014 World Cup and the 2016 Olympic Games.

Later, he proposed to be succeeded by his chief of staff, Dilma Roussef, who thus became the first female president in the history of Brazil. Although very popular at the beginning of her mandate, her presidency was marked by a decline in the Brazilian economy and above all by numerous corruption scandals that affected a huge part of Brazilian politicians. The people mainly blame her for the astronomical expenses in relation to the budget established for the World Cup, while more than a million Brazilians live on the streets. She ran for a second term and narrowly won.  After the Petrobas scandal came to light, where a federal police team investigated a case of corruption and money laundering involving many political parties of all affiliations as well as numerous commissions of political figures, she will be impeached by the Brazilian senate in 2016 after a controversial impeachment procedure and following major demonstrations by the people demanding her departure from the presidency.

Her vice-president, Michel Temer, succeeds her, on an interim basis, until the end of her mandate, i.e. January 1, 2019. However, the people are still not convinced by a president and also blame him for corruption! After an eventful campaign, it is the nationalist and populist Jair Bolsonaro who is elected, in the second round, President of Brazil in 2019. A military man by profession, he was recognised during the campaign for his very controversial positions, particularly with regard to indigenous peoples, women and the lgbt movements. Recognising a certain nostalgia for the military dictatorship of the years 64 to 85, he is a member of the extreme right. He easily owes his rise to power to the unpopularity of the Workers’ Party, a left-wing party, which Brazilians blame for the country’s current state and corruption. Rightly or wrongly, this is always the political issue.

Which future for Brazil?

Yet in politics, especially in this country, in the absence of honest and progressive candidates, one can only wonder what the future holds for this country which has so much to offer but whose future does not predict anything innovative or significant to improve Brazilian life, economically and socially.

A door, perhaps a positive one, has been opened with the arrival at the Ministry of Justice of Sergio Moro, the judge who uncovered the Petrobas scandal and led the investigation. A veritable witch hunt for injustices, abuses, and other denunciations, more than a hundred political figures have already been tried by federal courts.

This new government will have to take a stand against corruption but also against violence if it wants to restore the image that Brazil has always tried to convey and that I have felt in the country: a nation that bases its origins and principles on multiculturalism and cultural tolerance in order to enhance the role of all, in the development of an innovative and above all united Brazil. But only time will tell… and obviously, it started badly with Bolsonaro. 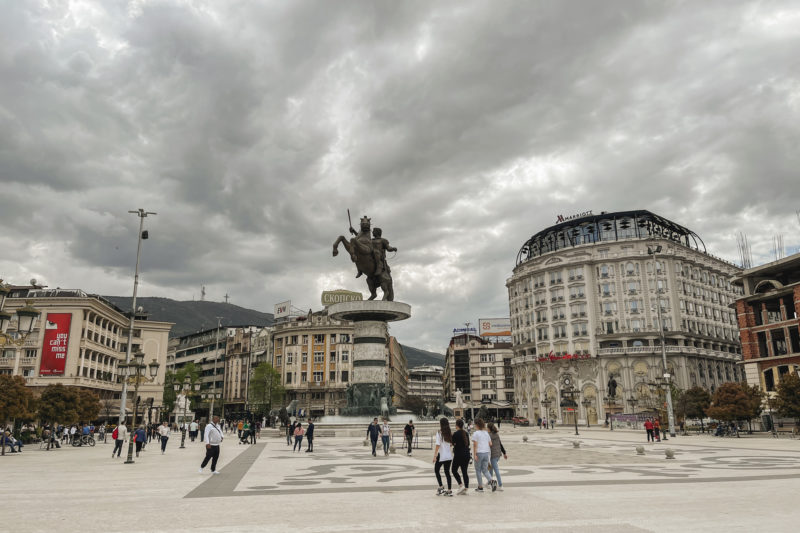 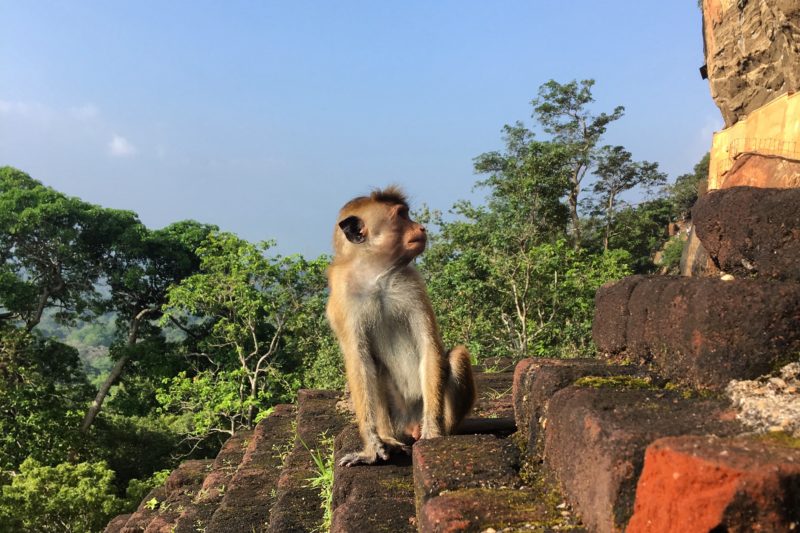 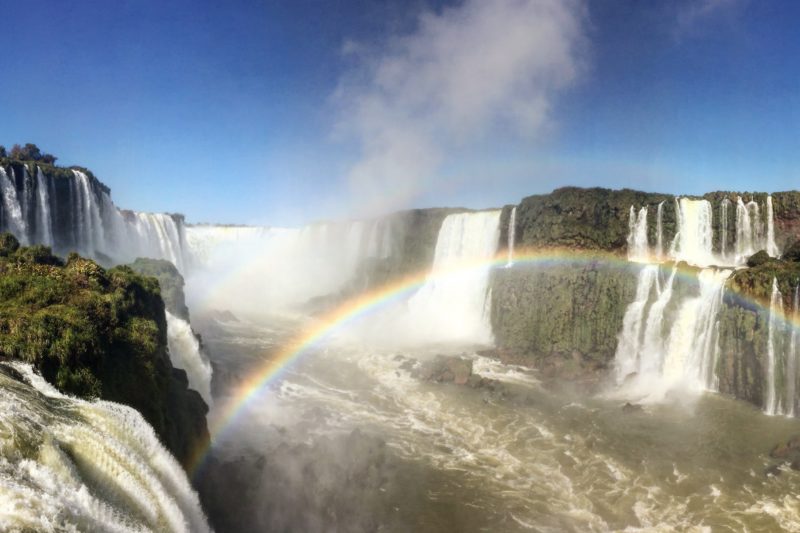 Marvel at the Iguaçu/Iguazu falls 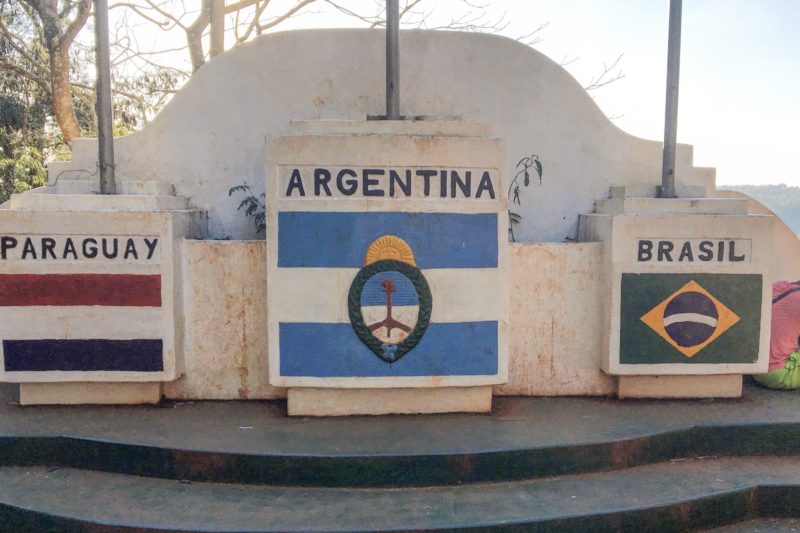 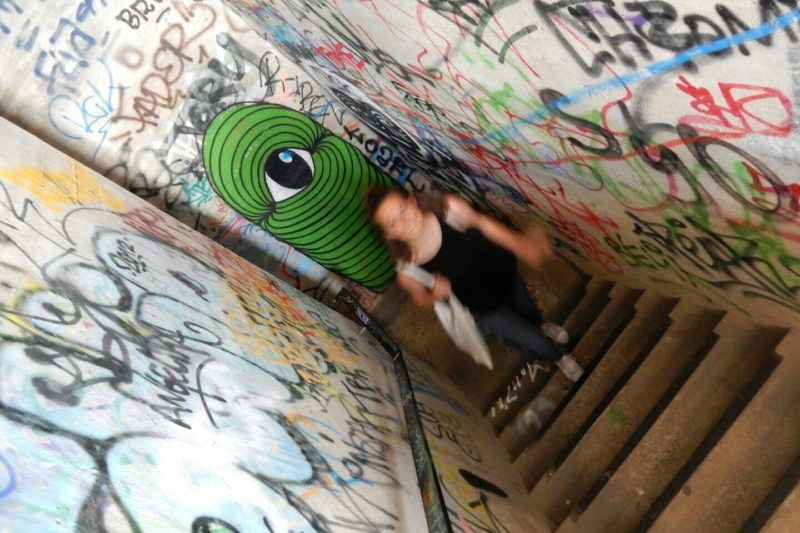